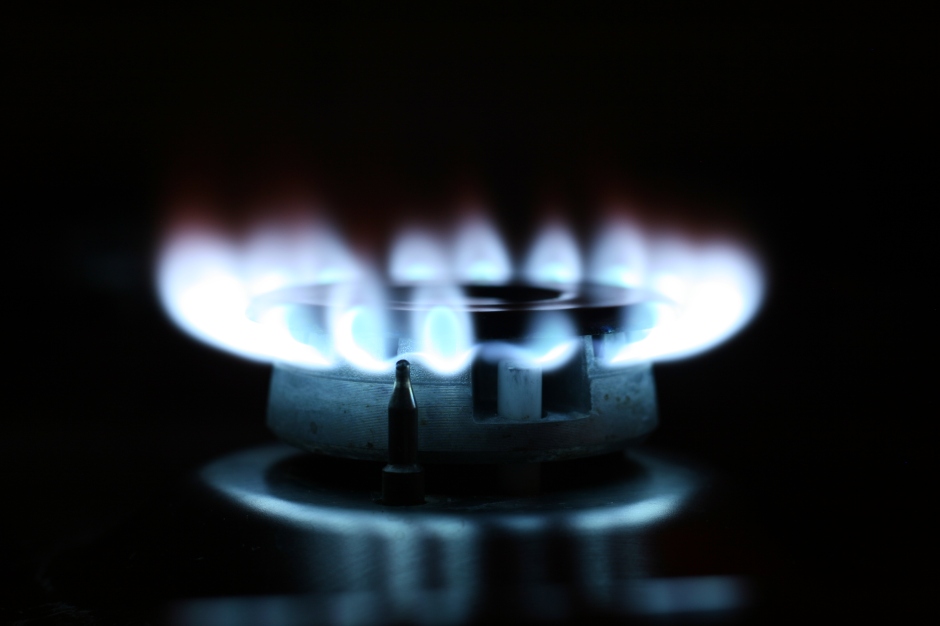 Over the last seven months, a lot of my energy has been taken up by a battle with my gas company. Not only have we been getting huge bills, which I was quite okay with taking on the chin, they developed an infuriating habit of reissuing bills, sometimes up to 6 months after it was originally issued.

Naturally, I was less than impressed.

Firstly, I expect that a company with remote access to my meter readings would be able to get it right the first time. If they had an issue, you’d think they would let me know that there had been an error with the meter, then fix it. Pretty simple premise, but apparently far too difficult to put into practice. In fact, it was so difficult that in two separate cases, they had to revise the bills twice, and the second time, they didn’t even send me a new invoice. Instead, they just put it on my account without telling me, making for an unpleasant surprise in the form of an unexplained “overdue amount”.

During my time doing accounts at two different radio stations, if I had made two major errors on two different bills on the same account in less than six months, I would have been pulled aside and had it recommended to me that I consider a new career path. Three times, and I most likely would have been sacked.

Nope, apparently in the case of my gas supplier, that’s all hunky dory.

Then there was the issue of the time frame. I’m pretty reasonable and I get that mistakes get made, but there were three occasions (one while I was in the middle of the dispute in question) where bills were reissued (usually with a hike in price) more than three months later. That meant that I couldn’t check the reading on the meter, so I couldn’t effectively dispute the charges. It also meant that I couldn’t budget for them – I’d already paid the bill, and these revisions were coming out nowhere. Why were they coming back to haunt me again half a year later?

Those timeframes seem pretty unreasonable, don’t they? Well, it got worse.

A good five months into my correspondence with the company, during which I had asked the question multiple times, they told me that they didn’t have a revision policy in place. That means that there isn’t a maximum number of days between first issue and any revisions, nor a maximum number of revisions that can be issued. I was flabbergasted. Surely there must be some kind of rule in this regard to stop bills being issued with wild abandon?

After seven months of this nonsense, and after I got the ACT Civil and Administrative Tribunal (ACAT) involved to mediate in the matter, I found out that there is a rule. And it stinks.

This is a quote from my gas company about the National Energy Retail Rules as relating to re-billing, with the information confirmed by my contact at ACAT.

“An account can be re-billed at any time, however [it] cannot be charged more than 9 months period (3 billing periods) [sic].”

Thankfully, my case has been resolved – the entire disputed amount was wiped from my account, and I’m satisfied with that for now, though heaven won’t help them if they screw up again.

But now I know the current state of play in regards to re-billing, this is about more than just me.

“The National Energy Retail Rules allow the recovery of undercharges for a period up to 9 months.”

The National Energy Retail Rules regarding re-billing offer inadequate protection for consumers. Despite all these issues, I could still be re-billed for some of the invoices that were issued and corrected, anytime in the next three to six months. If they are reissued, due to the time that has passed, I can’t go back and check that their new readings are correct for that period. That could happen to anyone on their gas or electricity bill, at any time. It’s frustrating, it’s outrageous, and it’s wrong.

I’m currently gathering more information about what departments and individuals I talk to about getting this changed to a more reasonable timeframe. I feel that 30 days is the absolute maximum that is acceptable – if you can’t get your business sorted in that time, there is something seriously wrong, and your customers shouldn’t have to pay extra for your shortcomings.

I suspect this is going to be a long fight, but since I’m currently not working, I’ve got plenty of time on my hands. Once I’ve got my research together, there will be a petition, I’ll be doing my utmost to get meetings with relevant parties, and I won’t stop until these rules reflect more reasonable timeframes for consumers. Stay tuned, and I’ll keep you posted every step of the way.

This isn’t over. This little gas flame has only just started to burn.

Note: The name of the company I’ve been in dispute with has been left out deliberately, only because chances are that your gas or electricity company has the same lack of revisions policy. I’m gradually working my way through the list of Australian gas suppliers, but so far none of them have had a policy regarding a maximum number of days between revisions or a maximum number of revisions.

Have you ever had your gas or electricity bills revised in an untimely manner? Get in touch via the Contact page.